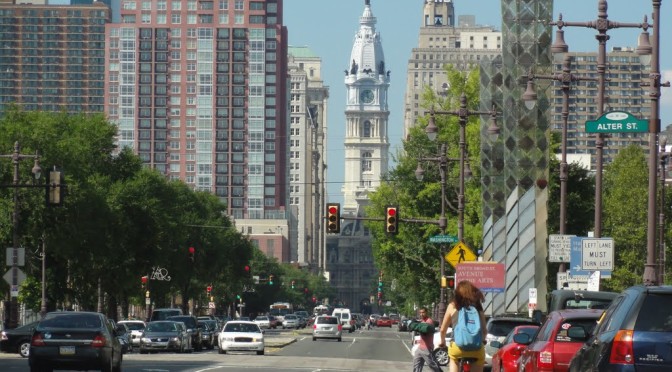 Hey Guys, My name Is Gabe, I’m a 16 male from Pennsylvania. I was diagnosed with Loin Pain Hemoturria Syndrome about 2 months ago. It all started last November when I started having the worst lower back pain in the world. It was the worst pain I had ever felt. I told my mom about it thinking it was nothing so we let it go. After about 2 months of this I went to an Orthopedic doctor who thought I had a hairline fracture in my spine somewhere. I got a bone scan along with several other texts for the Orthopedic’s. Unfortunately I had no bone damage. After that appointment trying to figure out what to do next I started urinating dark brown, that night i was checked into the ER. I got to leave that night diagnosed with an UTI, wrong again. Then we were referred to an Urologist. By now it was about March or April, the entire time i had been in daily pain with no pills giving me any relief. The urologist then sent me to the nephrologist . Our first appointment she scheduled tests for me and sent me to the Chronic Pain Clinic in my area. The doc gave me a steroid injection of some kind. All it did is put me in worse pain. He sent me on my way until 2 weeks later. By now I had gotten annoyed because it wasn’t until late May that I got an appointment to see the nephrologist again . I had several tests done by her, one involving them putting a catheter down my neck to check the pressure levels on both sides of my back/ kidneys. That was the first test that had showed any indication there was something actually wrong with me. My doctor then called me back in to tell me the news. I then found out I had LPHS, I had no idea what that meant, and I didn’t care. She said she would talk to a cardiovascular Surgeon and give me a call back when she had everything figured out. By now it was about Early July. Between this time i had been given Vicodin and that did nothing for me, some sort of a muscle relaxer, and Tramadol. Soccer season was coming up my appointment with the surgeon was for late August, another month of waiting. Shortly before the appointment the Chronic Pain doctor gave me an anti-seizure medication called Gabapentin, apparently it was supposed to work. All that did was put me in a very bad mood. I had stopped taking it and I was just waiting for my appointment with the cardiovascular surgeon. The day came and I met with Doctor. Atnip of Hershey Medical Center, apparently this guy was one of the best. When I got there a resident nurse came in fascinated asking me so many questions about LPHS, it was like I was a science marvel. Then Doctor Atnip finally came in with another resident who just stared at me in awe. Then he told me all my options to possibly fix this, waiting was the first thing he said. Which was not an option for me. After just a year of this i had worn on me so much and I just need it to be done. He talked to me about doing some sort of bi-pas by taking part of a vein from my leg and bi passing the compressed vein of leaving my kidney. He was against putting a stent in the vein that needed to be fixed. So as of today September 18th I just got a vein mapping done to see if my veins would even work for the surgery. When the nurse said they would I felt some hope finally. Now Doctor. Atnip had talked to my nephrologist and they both feel this is the best option, and apparently due to my body weight and type this surgery had a good chance of success. After reading up on LPHS a bit i discovered what other patients were taking to manage pain, so on the 20th i have another pain appointment, hopefully to actually get something that works. The only thing that worries me is it seems like no one actually gets rid of this or fixes this. But I’m hoping for the best. If anyone has any advice of surgical experience, pain advice, anything i would be more than happy to hear.