I had an injection 5 days ago. Right after the procedure I felt dizzy like I was going to pass out and had trouble speaking. Nurse said it was normal. I went home and rested and ever since that day I have been wiped out with fatigue! I have a thyroid issue which I am on meds for and was fine before injection! Now this debilitating fatigue and not one doctor wants to admit this has been a reaction to the injection. I don’t know whats worse the pain before or fatigue now? I also have not seen any relief! Has anyone else experienced fatigue and what was the cause? Also how long before I see relief? Thanks! 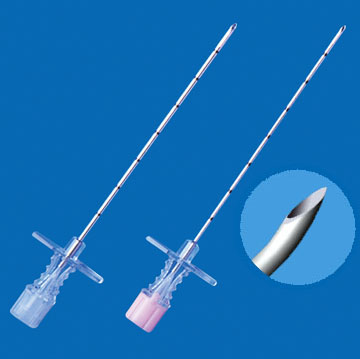 Certification in Pain Management:
American Board of Anesthesiology