I WAS TOLD OVER SEVEN YEARS AGO I HAD LPHS AS EACH DAY GOES BYE I THINK TO MYSELF WILL THEY EVER FIND A CURE ? LIVEING WITH LPHS HAS HAD ME NEARLY TAKEING MY OWN LIFE TWICE I GET SO DEPRESSED AS EACH DAY GOES BY I HOPE SOME IS OUT THERE WHO CAN FIND A CURE FOR THIS AWFULL DESEASE IF YOU HAVE LPHS AND KNOW OF SOME THING THAT HELPS WITH CHRONIC PAIN THEN PLEASE E MAIL

I’ve been on methadone for a few decades. When I was young I got addicted to heroin and after an awful legal mess and being so awfully sick and almost died I went in patient meth clinic. I was so bad off a policeman told me I needed a bath, you get the picture. Anyway, this clinic and the meth at the right dose put me on my feet and I’ve been clean for decades. Problem is, they raised the price to almost $500.00 per month. I don’t want to leave what works for me because of the price. Not only that but I cannot afford new prescription eye glasses, I see really blurry. This country is really cut throat in how insurances are done too. Need help badly. 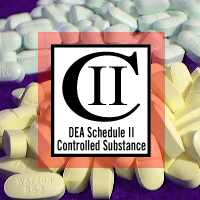 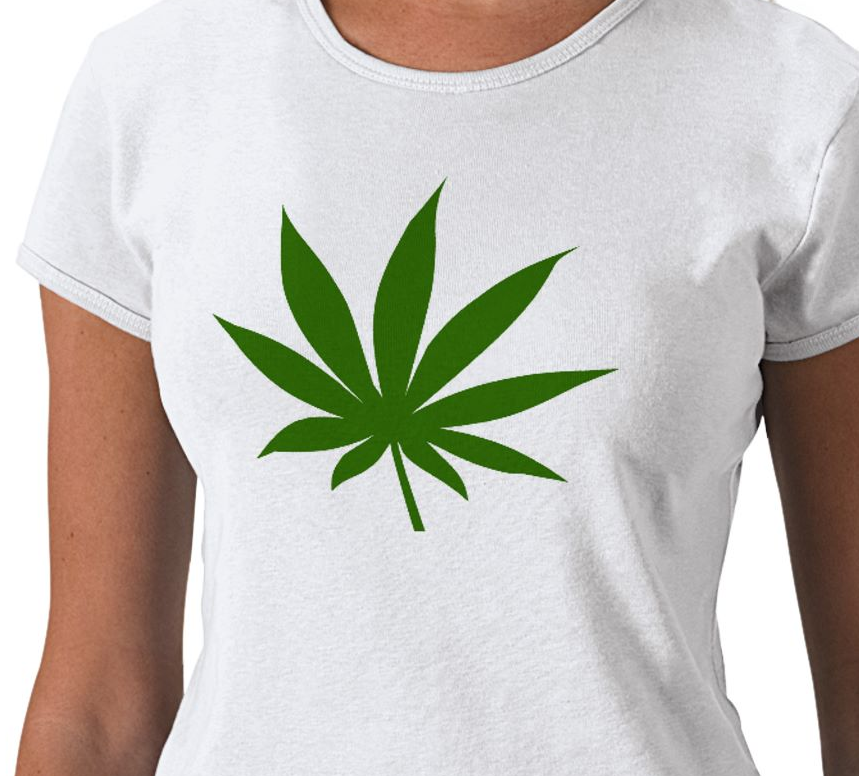 After reading many of the stories on this site, I have come to realize the one thing everyone has in common is the fact that they are alone in how they feel. I have been recently diagnosed with LPHS, my 16 year old daughter is in testing for conformation of this condition also. I relate to her feelings, and though it may seem a blessing to have someone around who understand, it is really a curse to see my daughter falling to the same fate as I. She is just getting started in life, and has so much ahead of her. Treatment options are also different for a child. Narcotic pain meds may work, but further damage the body, and may become addicting. Also not prescribed to a minor child here. Marijuana is an option, but not at 16. How is she to live with this? What can I do for her? Anyone have suggestions?

I can be reached at [email protected]

I was just wondering if any of you are suffering from FM or CMPS?
I have been getting anywhere from 36-42 trigger point injections a week for about 2 1/2 months now, and am preparing to have the botox injections in my lower back, up my spine, across my shoulders and the back of my neck. Has anyone here had these botox injections? I am scared to death about the pain being worse than the injections I get now 🙁
Thanks for any responses you may give me whether it be positive or negative.

US and Australian research team which has made a breakthrough in revealing how opioid drugs such as morphine both relieve pain and also cause addiction.

The scientists tested a new drug called AV411 that blocks morphine’s effects on glia cells but not on neurons, resulting in effective pain relief without the side effects of addiction.

Currently, AV411 is in clinical trials at the Royal Adelaide Hospital. And it is being developed by Avigen Inc., a Californian biopharmaceutical company.