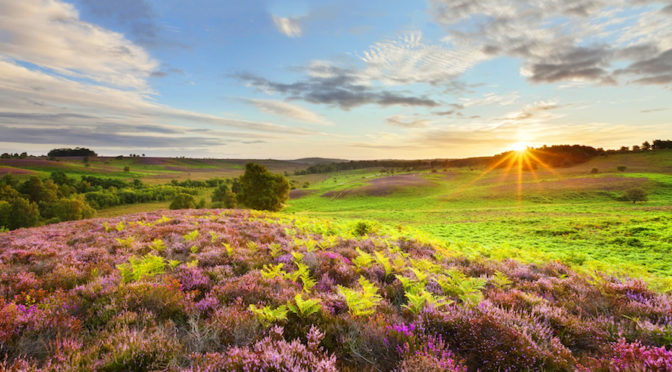 I’m a 24 year old female from London, England and I have been living with LPHS for about 7 years now but only been dignoised for 2. Like many of the story’s I’ve read on here, it started out with in what I can only describe as a red hot pain in kidney, that would stay for 3 weeks on end and let up for 1 week and start all over again. I would have episodes of this for 3 months, then it would disappear and then reappear and so on. As you can imagine I spent many days in and out of hospital, being told it was maybe a uti that traveled to my kidney and would be given countless amounts of antibiotic because the amount of blood cells and blood that would show up every week at my doctors. Every day was a struggle as the only pain relief I had was paracetamol as due to my other illnesses I can’t take ibrophan or anything of the sort. This went on for many years, still with no answers. Fast forward to November 2012, my LPHS had become completely unmanageable I was constantly in pain, just having a couple of days free of pain and then starting over again with this come pure blood in my urine (when I’d go to the toilet I was passing blood with tiny amounts of pee) I was admired another 4 times within a space of one month, countless tests where run and again couldn’t really find anything to put it down another uti that’s probably traveled up to my kidneys and was given more antibiotic, along with dyhidracdine and this carried on for another year and half. Being past around to different specialists, one even turned round and told me there’s not one thing that can be down for me, I’ll probably be on pain meds’ and bed rest for the rest of my life. I’d hit my wall, I’d honestly given up hope; i really believed that maybe this doctors right, there’s nothing no one can do for me and I just have to get on with it. My GP had heard back from said specialist and decided to take action, she called the hospital and demanding I be seen by (sorry I completely forgot the name of the department) with much resistance, I was finally given an appointment for 3 months time.

The doctor was a good send, he read over all my notes, listened to what I had to say and he said “I know exactly what’s wrong with you and I’m sorry it’s taken this long for you to get to me” he explained to me about LPHS but not in great detail, just the basics and said that there is something that could be done but because of my poor health, thy don’t know if the odds are in my favour. I was told a lot of planning and meetings would be needed to state my case and see if they can get the go head. That was November 2014 and that was the last I heard from the doctor, I’ve had no follow up, no contact what’s so ever. My doctors in the process of contacting his department to find out what’s going on but until then.

Advice is very much welcomed as I’m still pretty in the dark when it comes to this illness, all I know is from what little I find on line. Thank you.