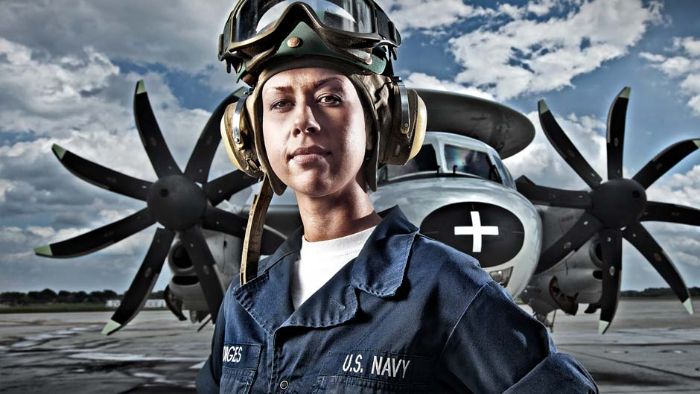 Hey, when I left school in 2009 I wanted to help my country, I was a really sporty and fit girl. Spent all my free time surfing. Joined the navy which i trained myself fitness wise a year before I went to base to start the training. The exercise was full on but I could handle it.

After two weeks I experienced burning pain and swelling and tingling in the sides of my legs. I was told it was just shin splints from the heavy boots.

Two weeks later the pain got so bad I knew something was so wrong. I triwd to explain it to a high up level of command. He punished me with a long run because he thought I was being soft. During the run I collapsed. My legs just didn’t want to work anymore.

I was taken to the navy hospital few weeks later diagnosed with bilateral compartment syndrome in both legs. My pressures were so bad and stopping blood flow I needed the surgery to release the pressure. 4 months laterbi finally was taken for surgery.

I was told id be fine after a long recovery. I was medically discharged. Ever since I have suffered with chronic pain. Same place and same feeling as before. I had the pressures re tested and was told they were fine.

Now every day I have to deal with this horrible pain and know one can tell me what it is!. I believe its nerves but who knows. I dont want anyone feeling sorry for me. I just hoped if anyone out there is going through exactly the same thing. Please talk to me.

3 thoughts on “Injury to a Navy Girl”